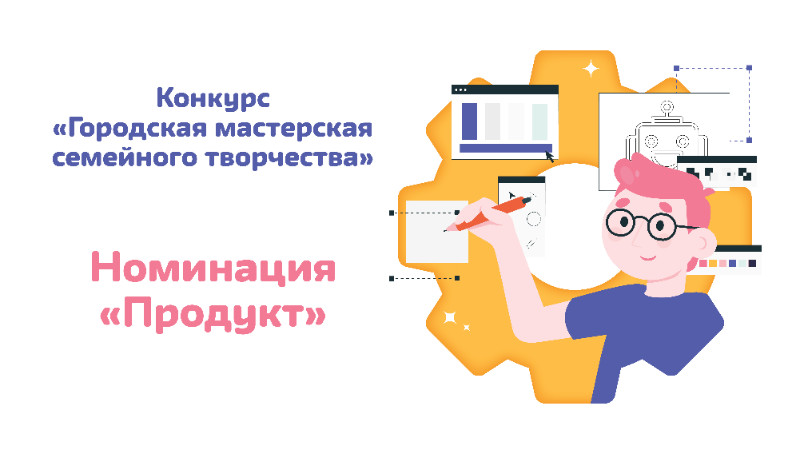 the Competition in the category "Product" accept family projects submitted in the following formats: drawing, model, prototype, product, obtained as a result of design and modeling.

entries are available in electronic form. Depending on the type of file works claim to extension or the manner of presentation:

In 2020 to establish the following schedule:

1. THE IMPACT OF THE SYMBIOSIS OF FISH AND PLANTS IN THE DOUBLE HYDROPONICS ON THE YIELD Полина Аляксеенко the the
Read more
2. Accontancy sanitizer hand

we All know that we are faced with a pandemic coronavirus. When epidemic, it is important that the hands stay clean. This contributes to my hand sanitizer.

To hand disinfection was carried out contactless and was clearly any population group, were used with proximity sensors and voice instructions.

the idea of the night light came at the same time  our daughters Juno and Anna  but one night we looked at the starry sky. Daughter wanted and at home, too, was the starry sky, which is interesting to consider, and under which  so nice to sleep.

Read more
4. Create simple mechanisms based on the principles of hydraulics Всеволод Курлаев

Read more
5. Odyssey of the conquerors of the Sun Анна Колейчук

within the rules of the Contest, as a "product" will be presented  samoopredelenie object "Sun", but the relationship of its history and the present project priorities requires mention of three unique pieces of kinetic art associated with the name of Vyacheslav koleichuk and his family, as well as the creative workshop of this brilliant follower of traditions of Russian avant-garde.

the roots of the history of the project go in the first half of the 80-ies of the 20th century. Then, the famous inventor, artist and master of kinetic art Vyacheslav Koleychuk began to develop in her Studio (on a street Student's, 19), which has become a second home for fascinated children of Anna and Dmitry, construction of several spectacular seminaryjnych (kinetic) objects for the Soviet pavilion at the world Expo 1985 in Tsukuba, Japan. Kinetic sculpture "Wings" received the approval of the "selection Committee" and was implemented in the framework of the presentation of domestic achievements at this major international forum, and currently entered a period of celebration of its 35th anniversary. In this second  the object "Sun" layout which, on the instructions of his father and mentor Vyacheslav, did a 17-year-old son of master Dmitry Koleychuk, with the participation of the mother (colleagues and associate masters) Marina koleichuk and his eldest sister, Anne, - was out of the lists of participants of the Expo... And, with great art, design and even diplomatic potential, as well as deep philosophical meaning, wonderfully still have not seen any target audience in the framework of exhibition projects, neither the General public (and their admiring eyes) as a result of projects with the substantive content of urban environment.

Today the main followed the teachings of Vyacheslav koleichuk member of his family Marina, who grew up Anna and Dmitry, along with his team are in the starting state (yet more competitive through well-known platforms) from a series of notable projects (cultural, scientific, popularizing, military-historical, environmental, educational, event, etc. nature) for the comprehensive development of the area Northern Butovo (Moscow), where a special place is given to the implementation of a landmark project return (half a century later) the famous 13-metre-high dynamic light-sculptures of Vyacheslav koleichuk "Atom" to its original place in the square Academician Kurchatova. With this the concept behind the design activities of the team also involves the installation of the "new Sun" koleichuk in the coastal cluster of the Shchukino district, as a symbol of ecology/Sustainable development and reminders about the importance of our sun to humanity and other life on the planet Earth.

Performed on the basis of proprietary methods and techniques copyright Vyacheslav koleichuk, effective and progressive structural kinetic object "Sun" is meant to become not only an attractive symbol of environmental priorities in the green, the station and the active position of the city of Moscow in the issue of ecology, but also notable phenomenon in positive environmental changes associated with the penetration of public mountains. space of objects of art "Museum and exhibition caliber", their arrangement really worthy of artistic content as well as thematically related event content.

Returning from such a rich "environment subbase” key to the contest theme – urban creative family workshops, in our case is the need to transform the meaning of the originally laid (family work at home) another the most important creative and, obviously, popular for the city format – family workshops (professional, and initially raised in the home), ideologically, technically/technologically and organizationally ready to become an independent urban cultural units or the popular trend of existing Cultural centers for different forms of interaction with the public.

the Imminent production of a new model "the Sun" (dedicated to the summer solstice-2020 – 21 June) as part of pre-training and in order marketing promotion of the project "large city of the Sun", is scheduled to perform again with young family members - grandchildren Vyacheslav koleichuk 17-year-old Timothy and 14-year-old Jacob.

Read more
6. "From 2 up to 7". Baby books of my children. Carefully collected by us – their parents - pictures, photos, funny and unexpected statements of our son and daughter. Екатерина Буравлева

Probably the most important family project in any family - children. But childhood passes so quickly! "Where the childhood leaves? In what city? And where can we find the means to once again get in there?" It seems to me that our family project and is the means to bring grown children to their own childhood.

At the time, I am very impressed by the book of K. I. Chukovsky "From two to five." This book is a textbook "etologii", a book about a baby shower. And, when I had children of their own son, and then daughter, I realized that our memories should remain not only photos and video of their child's life, but something much more. And began to collect drawings, photography, crafts and record their reasoning and all the children's "pearl" - "Laye nonsense", over which so uhohatyvalsya all the relatives, but which are so quickly forgotten.

And when the children grew up, and collected all this invaluable material and printed each on its Own, This Book.

Read more
7. MASKS. Buckle up for the masks Оксана Кожевникова

to Print on a 3D printer 1500 buckles for 25 days for a comfortable and harmless to the person wearing the mask, to provide them medical staff, employees.

the Park ‘read” located at: Moscow, ul Krymskiy Val, 2, is the most apt place for the construction of public catering enterprises. The Park area is large enough and the infrastructure is not developed.

the Park has only a few establishments and cafes, which are located in the main building, so this building could attract visitors and thereby increase the number of tourists in the Park.

secluded Building will be located between the avenues of tall firs, which will not only cast a shadow on hot summer days, but also to give visitors privacy in the heart of the capital.

we Wanted a toy rocket that flies. We very long searched for it in the store. The rocket was not similar . It does not fly like the real thing. Decided to do it themselves. Started the investigation.