All events3
For all the time
Project Dates

creating a youth press centre at the Central children's library MBUK “CBS” by giving the possibility of realization of creative abilities and the obtaining of journalistic and editorial skills, as well as the four-lane issue publications with the aim of promoting the reading and activities of public libraries in the city of Lesosibirsk in the framework of the regional shares of “Library summer - 2020”.

Summer time is a time when children from such families are left to themselves. As a result of observations, analysis of the situation and attempts to solve the problem the idea of creating on the basis of the Central children's library  summer the press center, which  has contributed to the solution of social problems of education and self-realization of the younger generation.

the Idea of creating a youth press centre at the Central library was quite long. The staff of CDB for a number of years actively working with talented children and teenagers, organizing competitions of various plan and level, promoting the work of young writers (poetry, fiction, photo creativity). The trial of young artists won prizes and was published in a literary anthology “Arisaka” magazine and “ziggy".

Need to organize their own printed information resource rose quite sharply in 2018, in connection with the frequent references of the active and writing in children and adolescents with  an initiative to create a library of Newspapers.

For more serious and comprehensive approach  when developing the concept of the publication was carried out a sociological survey.

Questionnaires were administered during 4 weeks, from 11 March to 8 April, and was attended by 156 people. Survey  the leaves are offered to visitors to the Central children's library in the age range 10 - 14 years.

the First two questions gave the expected 100% positive results, the third question was aimed at the reaction of creative people who are willing to participate in the work of the press center as editors, authors, photographers, designers, etc. Of the 156 respondents left their contacts – 98 people (62,8%).

Thus, the necessity of creating a children's press-center has been confirmed. 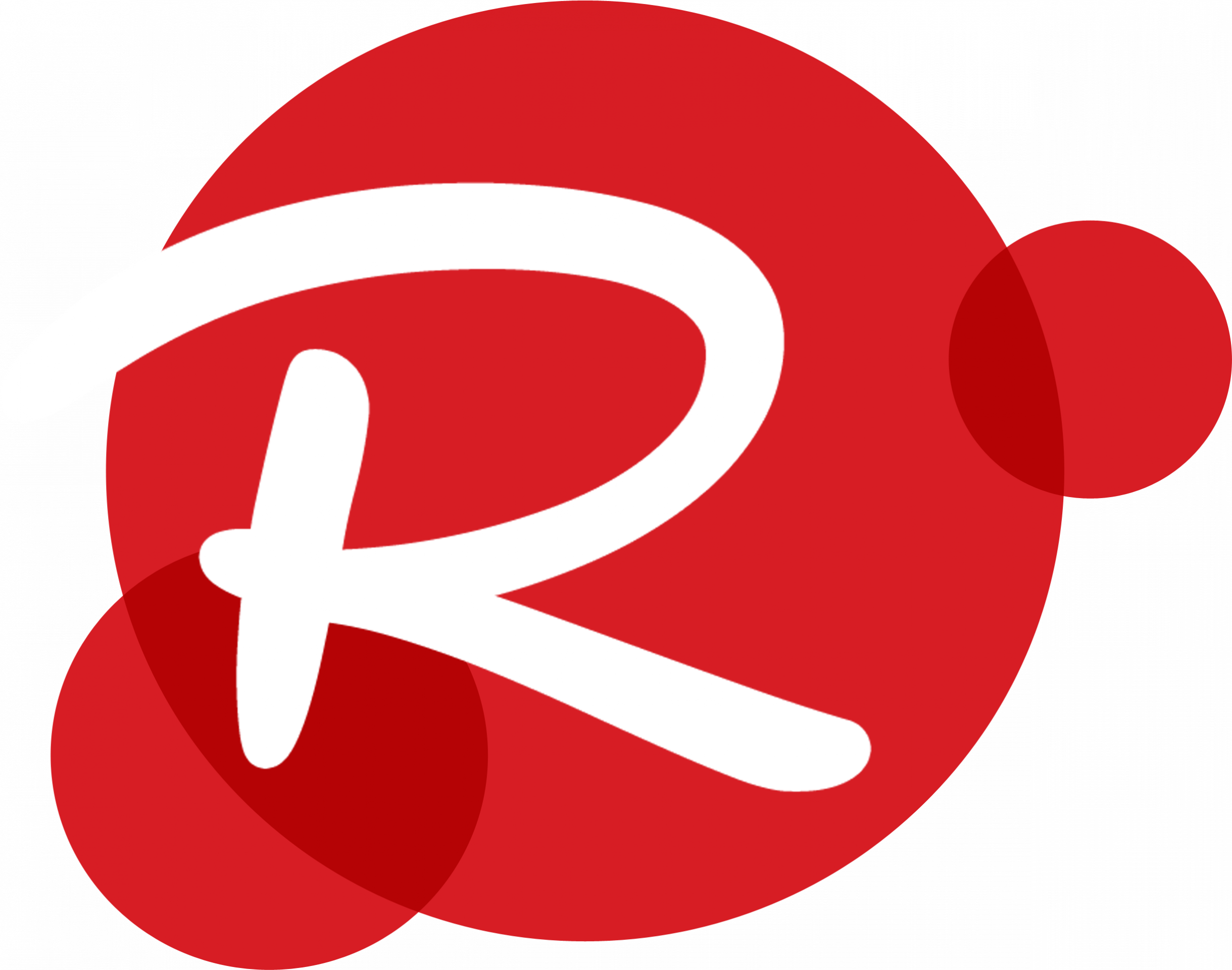