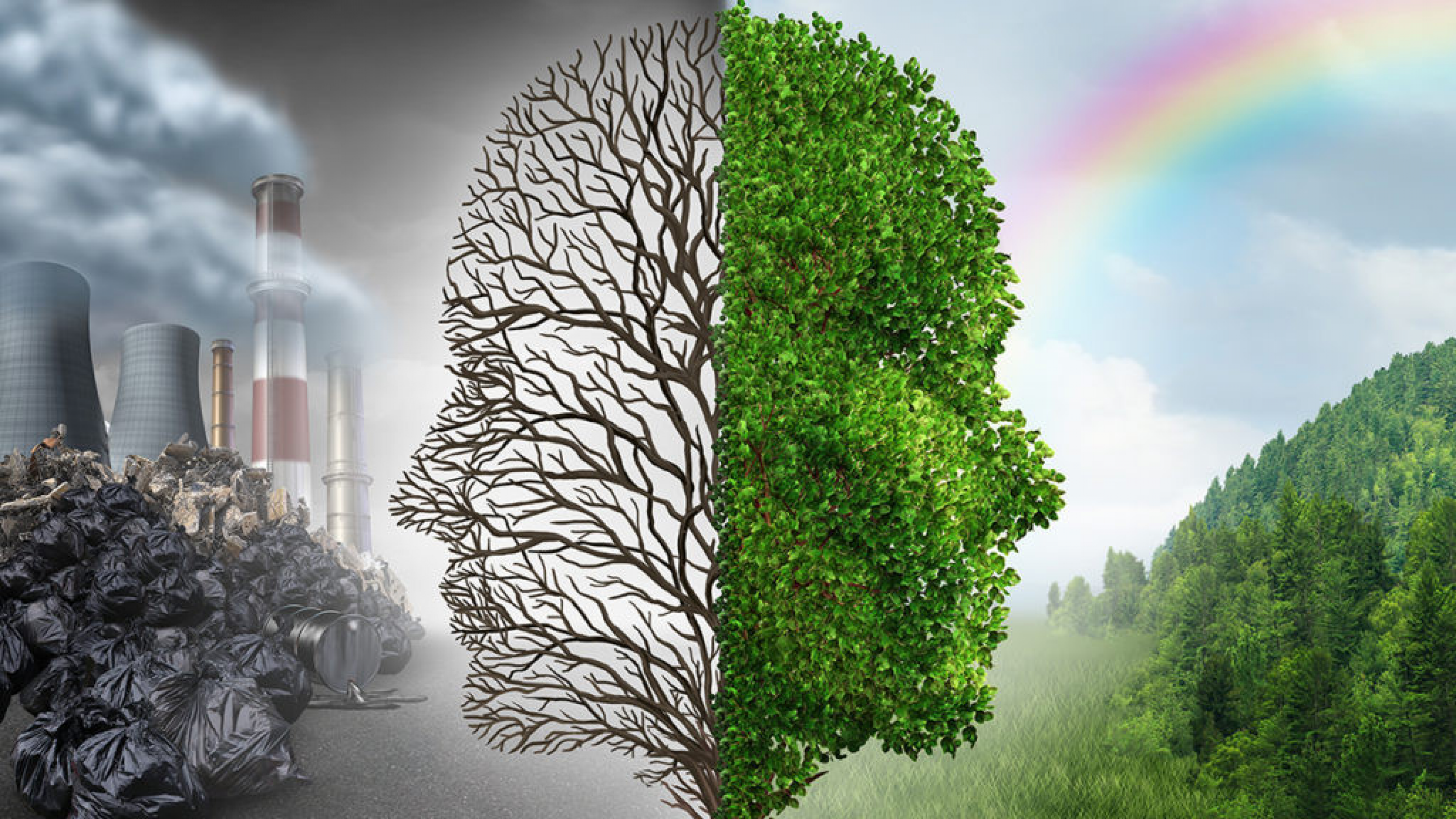 At the beginning of the 21st century, environmental issues became relevant for all countries of the world in connection with the increasing world population, industrial development and other sectors of the economy. As in other countries, in Russia, in regions with particularly intensive development of industry and agriculture, in the 2nd floor. 20th century there was an extensive zone of ecological trouble. They cover approximately 15% of the country, where are concentrated the main production facilities and the most productive farmland and home to more than 60% of the population.

the Environmental situation was one of the main reasons for the deterioration of the main indicators of population health, reduced life expectancy and growth mortality.

the aim of the project is to study the quality of water, air and soil conditions , and the impact of the industrial enterprises of Chelyabinsk on the ecology of the village miasskoe. 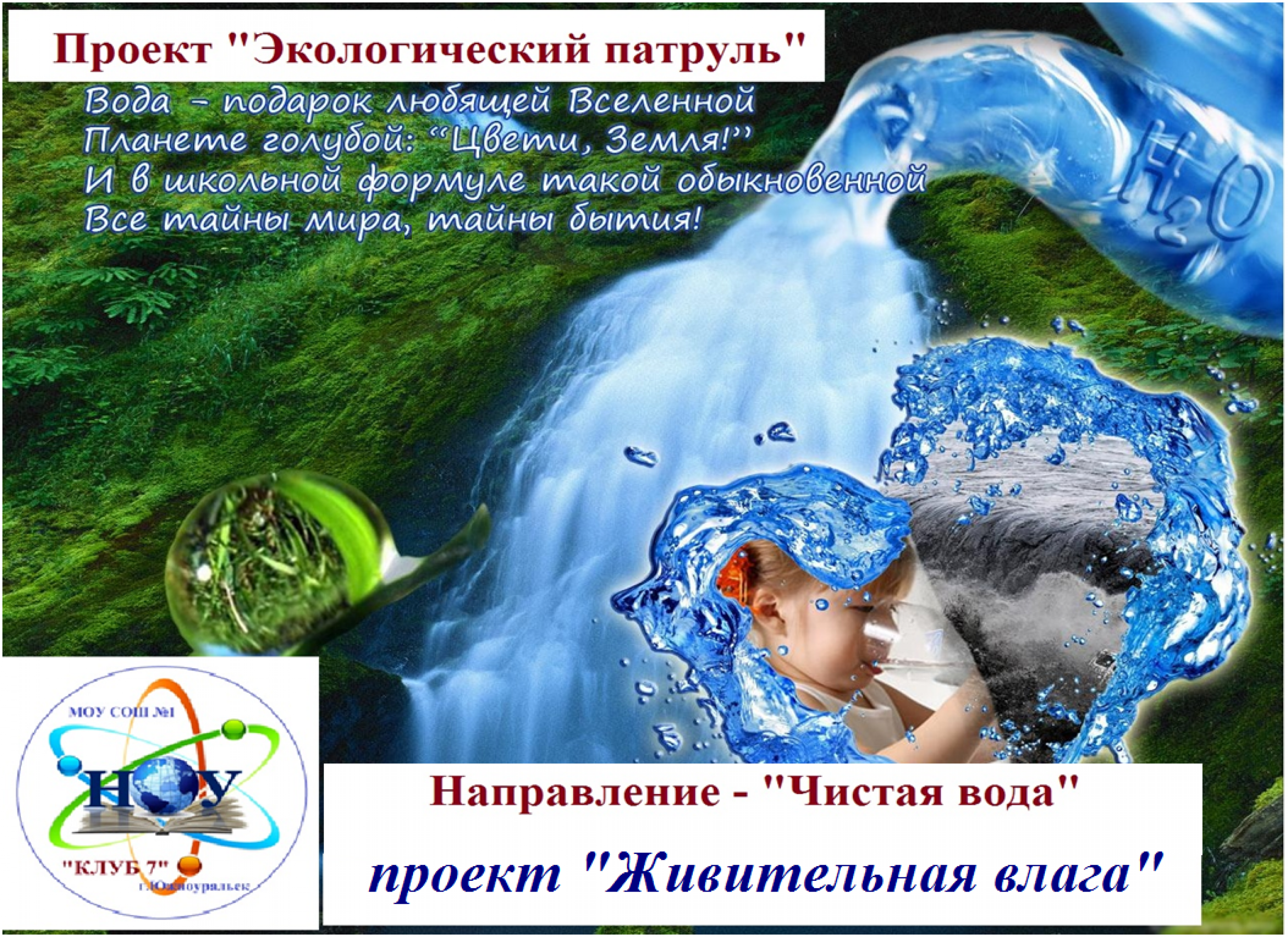 With the help of students of MOU SOSH No. 1 of the South Ural city district, teachers and parent community to contribute to the improvement of the ecological situation in the city Yuzhnouralsk and the surrounding area through a model of environmental education of all Project participants. Developed  the program, with participation of associations of additional education, provide theoretical and practical training (the environmental one-day and multi-day trips with assignments and observations of an ecological orientation). 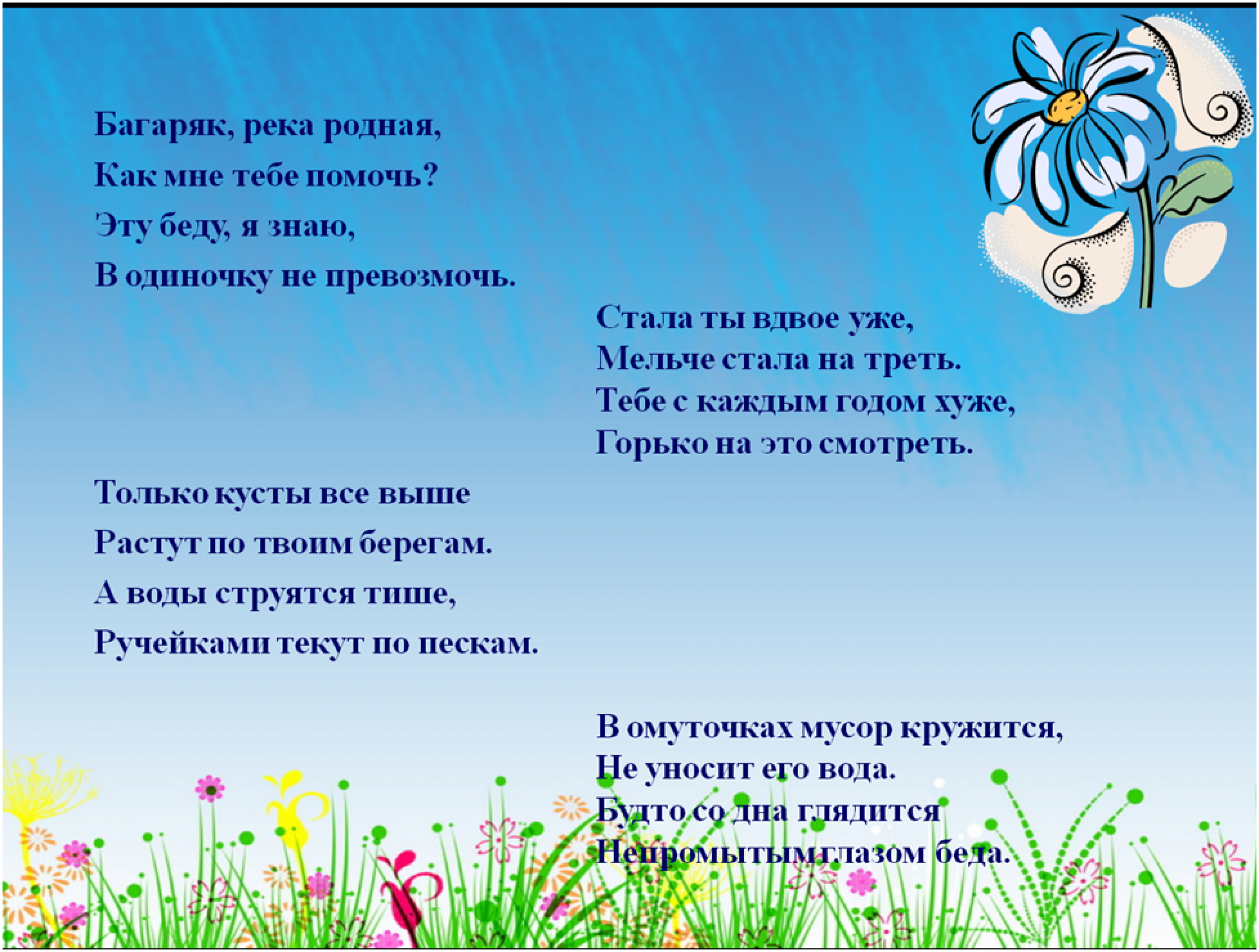 At the beginning of the 20th century on the river Bagaryak was delivered 16 mills. They were subsequently destroyed, leading to shallowing of the river. Not  was the ice, which leads to overgrowing of the river bed. Up to 90-ies in the river received waste Bagaryakskiy Creamery (now closed), merged sewage farms Bagaryakskiy of the farm (currently there).Tuboscope distillery  (closed), the Water is much cleaner. But in recent years we have witnessed a decline in precipitation in the form of rain and snow, besides  this, near the source of the river authorities in Sverdlovsk region is given a large plot of land under greenhouses, there is a large intake of water, as well as unauthorized discharge of contaminated water. Another aspect of this problem is that the steadily decreasing number of springs in the village of Bagaryak (1994. – 20

2004. – 6, 2012. – 4). For a number of years, violated the mode of use of the coastal territory – unorganized grazing, illegal dumping of garbage, “natural” Parking of cars (especially in summer). All this leads to the fact that the river is shallower right before our eyes, changes the chemical composition of the water and clearly not for the better. Environmental risk is in the fact that the river is in the East zone – Ural radioactive trace. Studies of the river bottom above the village of Bagaryak at 1 km showed that the radiation level of strontium 90 exceed the maximum permissible concentration several times.

We believe that the problem of shallowing and pollution of the river is quite relevant, since it has an applied character. Our work also helps to solve the problem of awareness of inhabitants of the village Bagaryak on the developments and hope that this will increase their civil liability will allow to protect water resources. 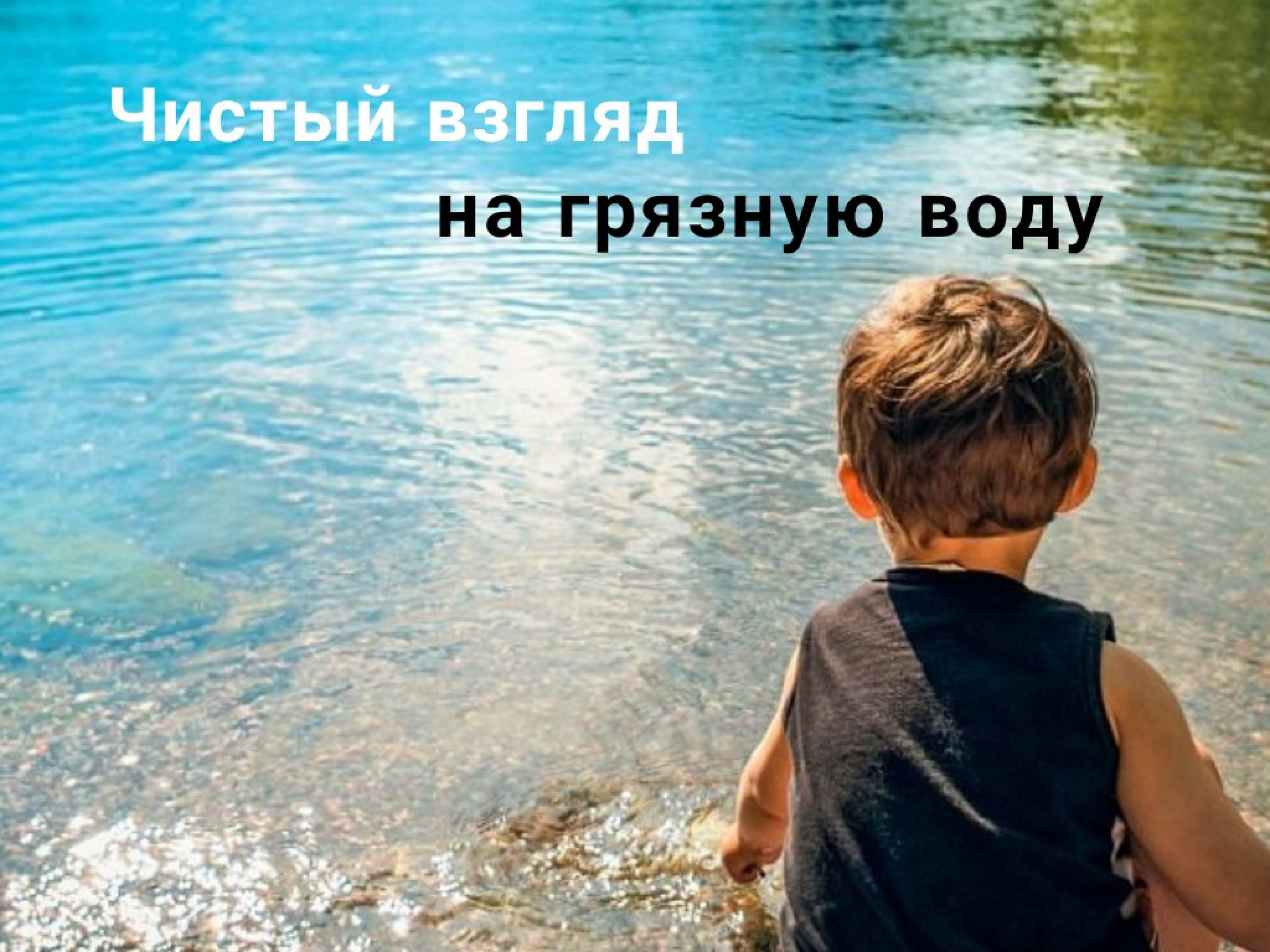 project Idea –  attract  students to the decision from year to year with the growing challenge – deterioration of water quality in the city of Troitsk.

project Goal  - independently to study the problem and offer solutions.

For the city of Troitsk  the most important is the issue of clean water resources in General and drinking water in particular. The study of the ecological state of the rivers UY and Uvelka and making suggestions to improve the quality of water in these rivers and improving living conditions  of the inhabitants of these ponds is very important. 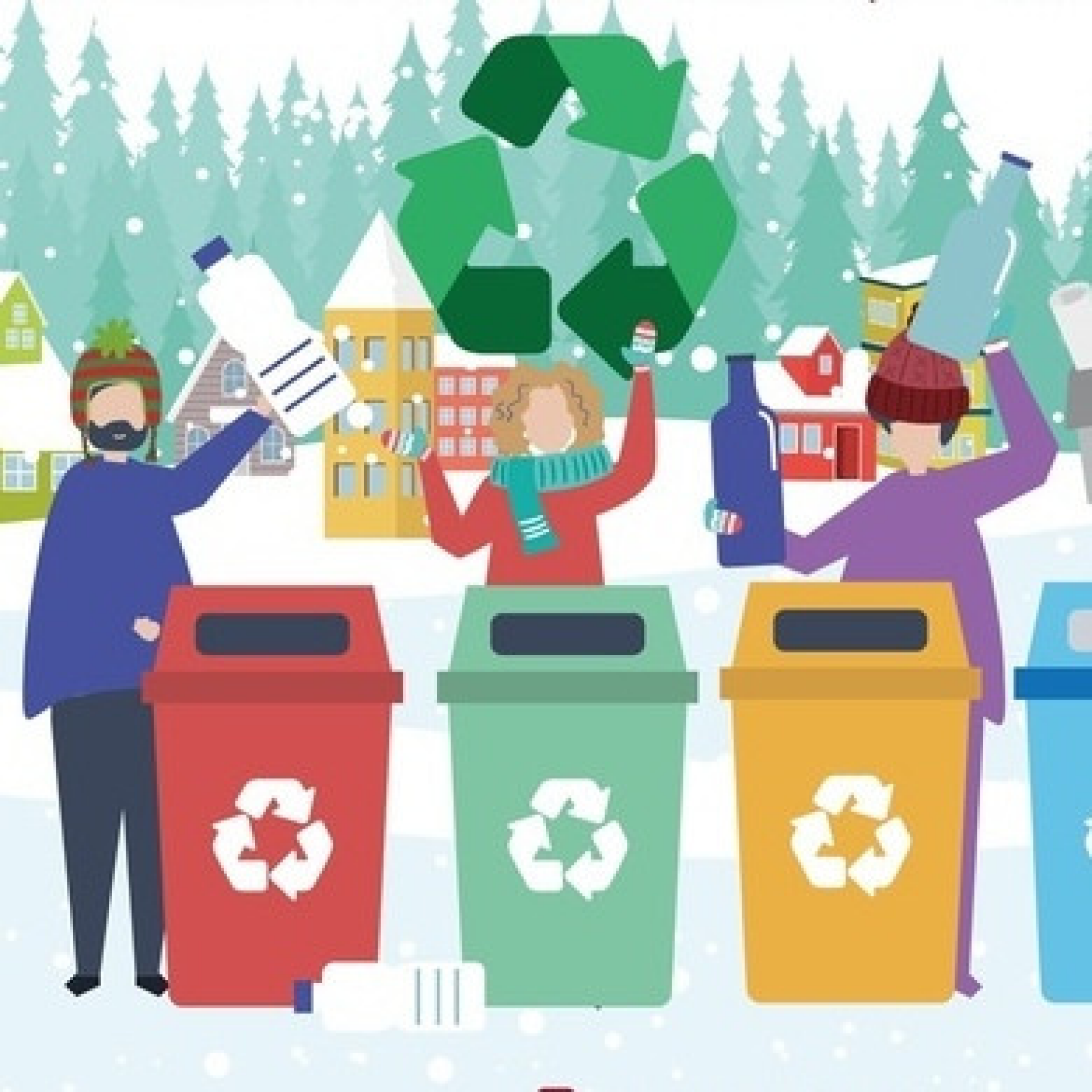 Daily in the world is  more than 3.5 million tons of solid waste (about 1.5 billion tons per year), which is about 50 kg per person. In Russia annually produces 90 billion tons of waste. Meat is processed less than 40% industrial and less than 10 percent solid waste. The rest of the garbage goes to landfills, which area is 4 million hectares and every year is growing by 400 thousand. In Chelyabinsk with waste things is just awful: 85 hectares, limited to streets hlebozavodskiy, Automation, Heroes of Tankograd and the Northern Beam, represent a giant earth in the center of the metropolis — tens of millions of tons of waste, departed under its own weight into the ground to a depth of nine homes. On top of that she regularly lights up — in those days, cars passing by, turn on the lights and dropping speed. Burn tons of disposable packaging, other plastic, organics — 15 types of waste that are considered hazardous.

the Best way to solve the problem of garbage - recycling, which requires their separate collection. All European countries (including countries of the former USSR), USA, Japan and many others have long introduced a system of separate waste collection to total waste management system. Their experience showed that in order for the system of waste management to be effective, its components must be separate collection of waste and its processing into secondary raw materials. Currently in Russian Federation there are less than 300 enterprises for the sorting and disposal of solid waste, and the level of recycling of solid waste does not exceed 5–7 %. In many European countries the figure is over 60 %, this is not the limit.

Russian President Vladimir Putin called extremely important implementation tasks of sorting and disposing of garbage. In 2015, the Chelyabinsk region were utilized only 1% of solid municipal waste by 2025 is expected to reach 25 %.

"Razdelna" is a monthly urban environmental campaign conducted by the volunteers of the public movement "let's Do it" in the city of Chelyabinsk. The action takes place every third Sunday of the month. The shares of separately collected waste from residents and recycled.

One of the points is the Center of "Space" where the guys from our Association "let's Do it"  under the direction Magazova Yaroslav Olegovich organize our project to promote separate collection among the population.