Event files:
Положение График конкурса Инструкция по регистрации новых проектов Инструкция для экспертов
Rules Submit a project
Application project for the event "All-Russian competition of projects of Sectarian movements "Reactor - Sectarian movement”"
Participation in project is free.
Choose your project, or create new project:
fill in the field
I want to declare with the project the participants of my projects (select one or more participants):
fill in the field
Submit another project Submit application

the contestants must implement their projects on the platforms of design centres (“circles”): YICC, children's technology Park “Kvantorium", STEM center, and other organizations to support research, engineering and technical creativity of pupils and students, various groups of young people. A new type of mug, this is a team of enthusiasts who take relevant technological challenges and successfully cope with them. Circle 2.0. model mug future, which includes the 5 key positions (functional roles): the media practices of the future, a translator, an educational platform, stakeholder and agent of development.

depending on the type “mug”, which was implemented the project,  it relates to one of the categories:

To participate in the Competition projects implemented under the next “tracks” (categories): “Search!", "be creative!", "Create!".

“Search!” / “Science”: the implementation of theoretical and applied papers in the field of natural Sciences such as physics, chemistry, biology, ecology, etc.;

“be creative!” / “technical projects": the development of a new technology or method, applicable for construction of Russia's most promising markets, creating and implementing breakthrough technologies of the National technology initiative (NTI);

“Create!” / “Making projects, Science Art projects”: the development of an original engineering or technical product (products) with the use of modern equipment. 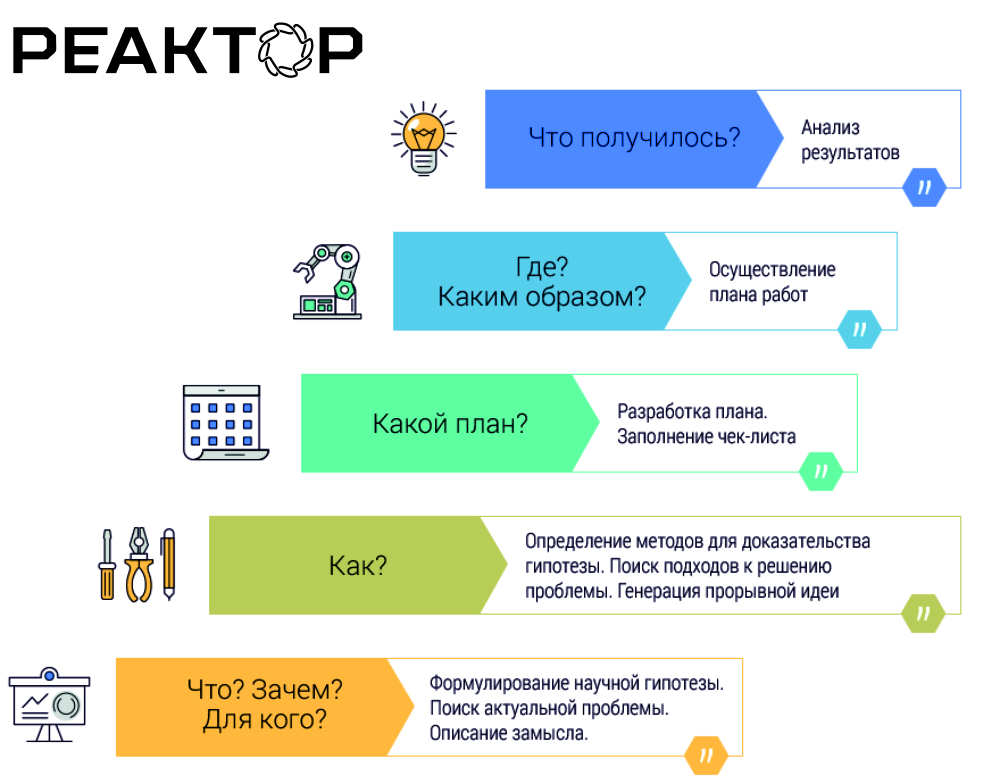 a Desire to learn about here was a situation, in consequence of which our dog after a walk was infected. We began to wonder how to protect Pets from re-stings.

to Create objects of complex shape or requires expensive high-tech equipment, or a very laborious work to create molds and complex casting process, or something like that.

Today, to create products are often used in composite technologies that allow you to comply with the above requirements, but for complex geometries it requires complicated process: the creation of forms, the operation of laying a reinforcing material in the form and impregnating it with a binder composition (resin). The shape of the object can be so complex that make it on this technology will be very difficult.

This problem is intended to solve the project. Its main idea – the use of printed on a 3D printer the basics of the polymer and the filling binder composition. The process of making the product is greatly simplified and does not require any auxiliary equipment or sophisticated equipment.

a Matter of filling in the forms binder is supposed to solve by creating the capillary effect: a form is created mesh (with capillaries) deposited on the mold surface a binder is absorbed by the capillary, thus not requiring high pressure, the process takes place under ambient atmospheric pressure.

When cloning plants  biologists unintentionally put in the box with the seedlings, mold spores and pathogens from the environment. And also, scientists do not conveniently track data about humidity and temperature at the weekend.

I propose to use instead of greenhouses laminar box and snabdeti it oborudovaniem to control an artificial environment.

the study of the literature showed that among the plants in the natural and artificial conditions can be traced to the high degree allelopathic influence. Weeds capable of inhibition of germination processes crops as well as cause a slowdown in the rate of germination, growth and development of plants. Each type of plant has its own, special, peculiar only to this type of metabolism. A substance which for one type of care and released them into the environment can have a strong positive or negative effect on neighboring plants of other species. Such chemical interaction is called allelopathy.

last year, the subprogramme "the Creation of conditions for quality education” the state program of the Kaluga region «Development of education in Kaluga region» in the village of Babynino reconstructed building of the former vocational school № 33, located at the Anokhin street, building 6.

the Renovated building became the second case of secondary school № 2 in the village of Babynino, which has long needed new space. Well-equipped school and a sports hall, and classrooms, and offices. In the new building of the school equipped shooting range, began working the circuit.  School buses are now located in their own garage boxes.

so looked former of the Lyceum to repair, where is clearly seen how transformed the room and how many it took effort and money. (attachment No. 1)

the Only thing that caused disappointment, is the lack of flowerbeds and school gardens, familiar in the old school. From the old  garden of the Lyceum only a few firs. The other trees were so old that they had to be cut down. Reconstruction of the building took place during the year up to this point the territory was abandoned and the surrounding area has virtually turned into a garbage dump. Of course everything was removed, but in order to break up new flower beds and plant new orchard it was necessary to assess the ecological status of the soil and choose the most suitable place for a garden and to understand what flowers it is best to plant on the newly made beds.

unlike water and air, which are the only migratory environments, soil is the most objective and stable indicator of technogenic pollution. It clearly reflects the emission of pollutants and their actual  distribution  the components of the village territory.

the Soil is practically non-renewable resource, “Foundation” ecosystems. To deprive the soil of opportunity “to do" entrusted to it the ecological function of the season, and to revive the long, difficult, and expensive.

the Soil — simultaneously national and personal wealth of each person, the wealth of the state. The preservation of soil cover of the territory is possible only if its holistic perception, accounting for the whole range of soils regardless of the nature and mode of their operation, so the theme of “Environmental soil condition of district schools “MOU SOSH №2" p. Babynino” is important.

the Purpose of this work is to evaluate the  ecological state of soil  school.

Agriculture— a branch of the economy, aimed at providing the population with food (food, food) and getting raw materials for several industries. Industry is one of the most important, is represented in almost all countries. But agriculture creates a greater impact on the natural environment than any other sector of the economy. The reason for this is that agriculture requires huge space. The result changed the landscape of entire continents. the hardest on the environment affects agriculture.

There are certain methods and techniques of farming that mitigate or completely eliminate the negative factors, for example, precision farming technology.

One of the most affordable and at the same time, the most popular technologies of precision farming is the system of parallel driving. It requires much less implementation costs than others, and the effect is visible immediately.

the Main idea of our project is the creation of a special nanocoating that prevents the formation of ice. The method is based on the application of the paint covering is particularly susceptible to icing the sections of wind turbine blades. We presented a way of dealing with ice, we believe the most optimal, since it does not require constant monitoring on the part of man and relatively cheap compared to the other.

robotics Training for children has long been a relevant and significant task.

Our project is aimed at improving the effectiveness of teaching robotics.

the Project is a robot lab made in the form of a printed circuit Board mounted on the Arduino microcontroller Board connected to Arduino and electronics.

the robot can conduct trainings on the main topics of the initial course robototekhniki using the Arduino.

the advantages of robot lab.

Read more
10 . Development of a method of method of secondary use of tires Александра Хрусталева